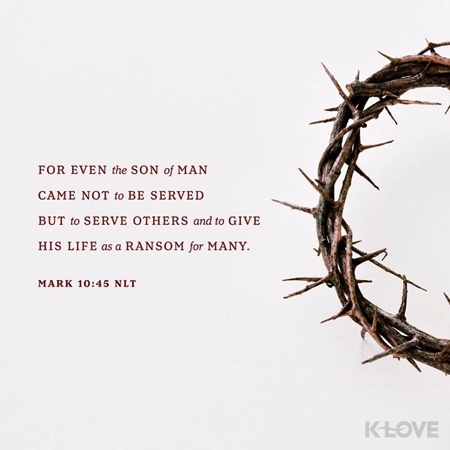 But as for me, I know that my Redeemer lives, and that he will stand upon the earth at last. And I know that after this body has decayed, this body shall see God! (Job 19:25-26 TLB)

Thank you, Donna, for this wonderful post from your blog two years ago. 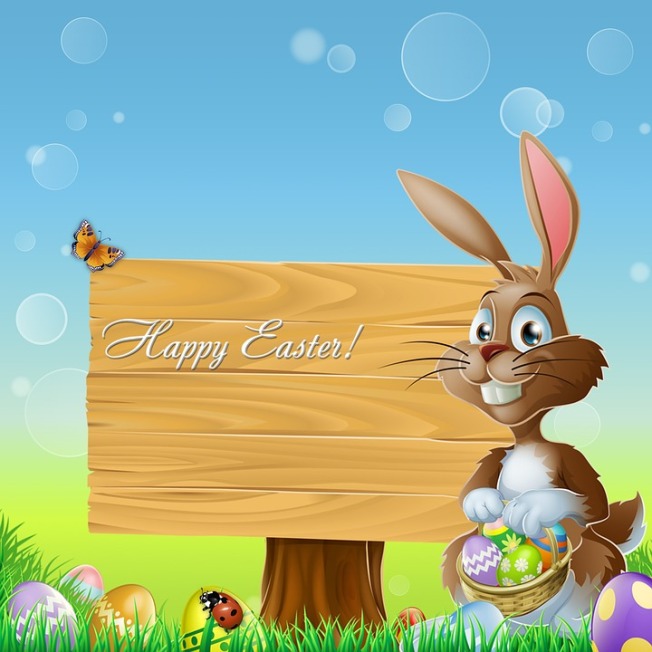 A Visit from the Easter Bunny
by Fran Fischer

‘Twas the night before Easter, when all through the house
Not a creature was stirring, not even my spouse.
The baskets were placed in the yard with such care,
In hopes that the Easter Bunny soon would be there.

The children were nestled all snug in their beds,
While visions of Easter eggs danced in their heads;
And mamma with her night cream covering her nose,
Had just settled down for a long springtime’s doze;

When out on the lawn there arose such a noise,
I jumped up to yell at the neighborhood boys.
Those kids sounded like they were out of their minds,
I pulled back the drapes and opened the blinds.

The moon on the breast of the new fallen trash
Gave the alley below me a certain panache,
When, what to my wondering eyes should be featured,
But a miniature hot rod, and eight tiny creatures,

With a little old driver, so lively and funny,
I knew in a moment it must be the Bunny.

More rapid than eagles his coursers they came,
And he whistled, and shouted, and called them by name:

“Now, Dagger! Now, Danger! Now, Badass and Ice!
On, T-Rex! On, Rudeboy! On, Bigfoot and Slice!
To the top of the porch! Someone toss me a beer!
Now dash away! Dash away before the cops can get here!

As dry leaves that before the wild hurricane fly,
When they meet with an obstacle, mount to the sky,
So up to the housetops the coursers they flew,
With a carload of eggs, and the big Bunny, too.

And then, in a twinkling, I heart the roof go kaput
From the prancing and pawing of each little foot.
As I drew in my head, and was turning around,
Through the window the Easter Bunny came in with a bound.

He was dressed all in fun, from his foot to his ear,
He saw me but showed absolutely no fear.
A bundle of eggs he had flung on his back,
And he looked like a peddler just opening his pack.

His eyes, oh, how bloodshot! He was sort of scary!
His cheeks were like roses, his nose like a cherry!
His droll little mouth was drawn up like a sheep
And he said, “Hey, dude, why aren’t you asleep?”

The stump of a joint he held tight in his teeth,
And the smoke it encircled his head like a wreath.
He had a broad face and he was kind of smelly,
Yet he shook when he laughed, like a bowlful of jelly.

He was chubby and plump, a right nasty old elf,
But I laughed when I saw him, in spite of myself.
A wink of his eye as he brandished his piece,
Soon told me I should have called the police.

He spoke not a word, but went straight to his work,
And took all my good stuff, then turned, the big jerk.
He left me the eggs, but who wanted them now?

And out the window he went, with an arrogant bow.

He sprang to his hot rod, to his gang gave a whistle,
And away they all flew like the down of a thistle.
But I heard him exclaim, though it was more like a hoot,

“Happy Easter to all, and thanks for the loot!”

Thirteen articles to inspire you.